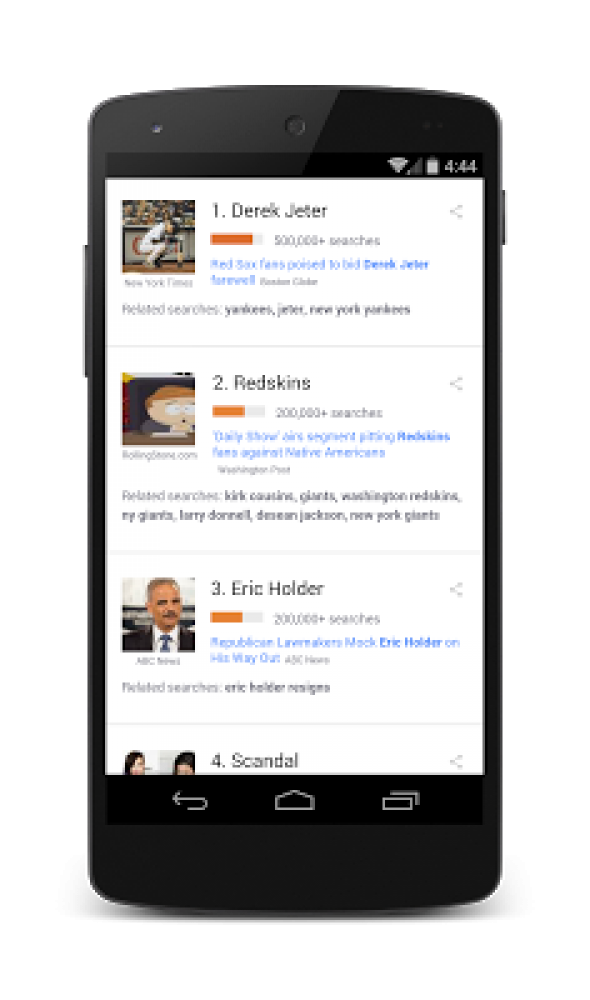 Spoiler alert! Those of you not caught up with Scandal might want to skim this one. -Ed. This week, searchers learned how to get away with murder—and how not to get away with public criticism of prominent figures with important business relationships with your employer.
Shonda, Shonda, Shonda TV fans, rejoice! This week brought premiere episodes for old favorite shows as well as hotly anticipated new ones. Top returning shows on search include CBS’s The Big Bang Theory (natch), and NBC’s The Blacklist andChicago Fire. New shows that shot up the search ratings include Batman prequel Gotham and new family comedyblack-ish.  But premieres week really came to a head on Thursday night, which we prefer to call the Night of Shonda. Producer Shonda Rimes has got ABC’s lineup locked up with Scandal, Grey’s Anatomy (in its final season this year) and the new How To Get Away With Murder, starring Academy Award-nominee Viola Davis. All three shows were in the top 10 hot searches the day of their premiere. True to form, Scandal’s season 4 debut left people with more questions than answers. Here's a sampling (spoiler alert!) of what searchers were asking during the show: 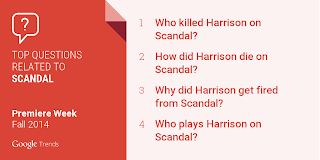 The end of an era Derek Jeter first took the field as a New York Yankee in May 1995. Five World Series, more than 3,000 hits and nearly 20 years later, this weekend he will take to the diamond for a final game at Fenway against his archrivals, the Boston Red Sox. Though neither the Yankees nor the Sox made this season’s playoffs, anticipation for Jeter’s farewell at-bat was already high. But last night, after giving baseball fans so many memorable moments over the years, he gave us one more. In his final game at Yankee Stadium, Jeter’s ninth-inning walk-off single gave the Yankees a win over the Orioles, provided the world another excuse to search for the star shortstop, and was a fitting ending to Jeter’s fairy-tale career.  Over on the political field, Attorney General Eric Holder announced on Thursday that he is stepping down. Holder will leave behind a large and sometimes complicated legacy on issues including same-sex marriage, voting rights, criminal justice, national security and government secrecy. He’ll go down in history as the fourth longest-serving and first black AG.

NFL in the news The NFL continues to be in the news for more than just its games. First, NFL commissioner Roger Goodell gave a press conference on Friday addressing the league’s issues with domestic violence. Then, on Monday, prominent sportswriter Bill Simmons was suspended for three weeks by ESPN after he called Goodell a liar in his podcast “The B.S. Report.” Simmons is prohibited from tweeting or other public communications until October 15, but Sports Guy supporters took to the web on his behalf, fighting to #FreeSimmons. Finally, this week’s season premiere of South Park featured a malfunctioning “GoodellBot” and a plotline about the controversy over Washington’s team name. Happy 5775 Shana Tova! That’s what a lot of people were saying (and searching) as people worldwide dipped apples in honey and celebrated Rosh Hashanah, the Jewish New Year. The holiday was the fourth hottest search trend on Wednesday.  Tip of the week Google can help you get a good deal on your next airplane ticket. When the price drops on a flight you’ve been researching on Flight Search, you may see a Now card letting you know. Just tap the card to quickly and easily book your trip. This works on the latest version of the Google app on Android in the U.S.  Posted by Emily Wood, Google Blog Editor 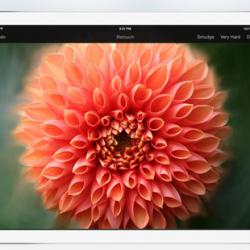 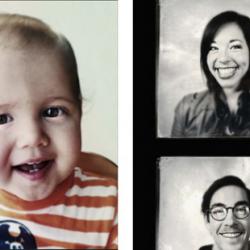 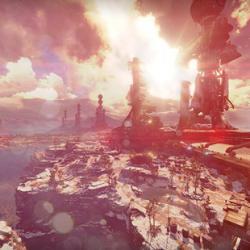 RT @getsiter: Are you a web designer who uses ChatGPT? This tweet is for you! We have begun collecting and publishing the most useful Chat…

This post is originally published on Designmodo: Best Pingdom Alternatives in 2023 Started as a small project in 2005 in Sweden, today...