Instagram will roll out an algorithmic feed, but promises not to ruin everything 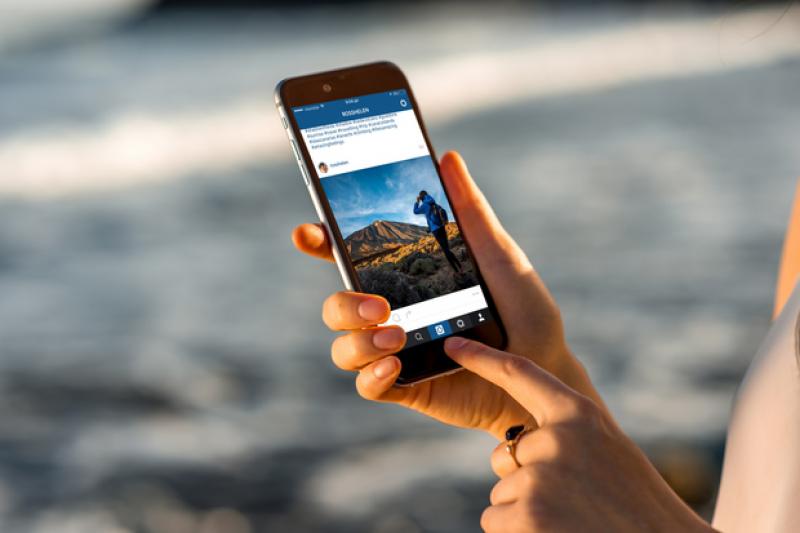 Instead of showing new photos and videos in reverse-chronological order, Instagram will order the feed based on what it thinks you’ll want to see the most. Potential factors include timeliness, your relationship with the poster, and the likelihood that you’ll be interested in what’s posted.

In a blog post, Instagram said that users on average don’t see 70 percent of their feeds, so the idea is the make sure what users do see is the most relevant. “If your favorite musician shares a video from last night’s concert, it will be waiting for you when you wake up, no matter how many accounts you follow or what time zone you live in,” Instagram wrote. “And when your best friend posts a photo of her new puppy, you won’t miss it.”

However, Instagram doesn’t say where the data for these algorithms—such as the user’s interests and relationships with other users—will come from. Just to speculate, it’s possible that some information will come from corporate parent Facebook, which already provides Instagram with user data for targeted ads.

Instagram’s blog post doesn’t mention any way to return to reverse-chronological order, but the company plans to move slowly with algorithmic feeds and gather feedback along the way. According to the New York Times, Instagram will begin testing the changes with a “single-digit percentage” of user groups before considering a wider rollout.

Why this matters: So far, the comments in response to Instagram’s blog post arealmost entirely negative, echoing similar outcries when Facebook and Twitter started introducing algorithmic elements to their feeds. This is understandable, as users don’t like the idea of losing control over the feeds they’ve set up. If it’s any consolation, Facebook appears to have learned some lessons about algorithms and user controlover the years; perhaps Instagram can draw on those lessons to do things right.

This story, "Instagram will roll out an algorithmic feed, but promises not to ruin everything" was originally published by PCWorld.