Microsoft received more than 500 requests to take down revenge 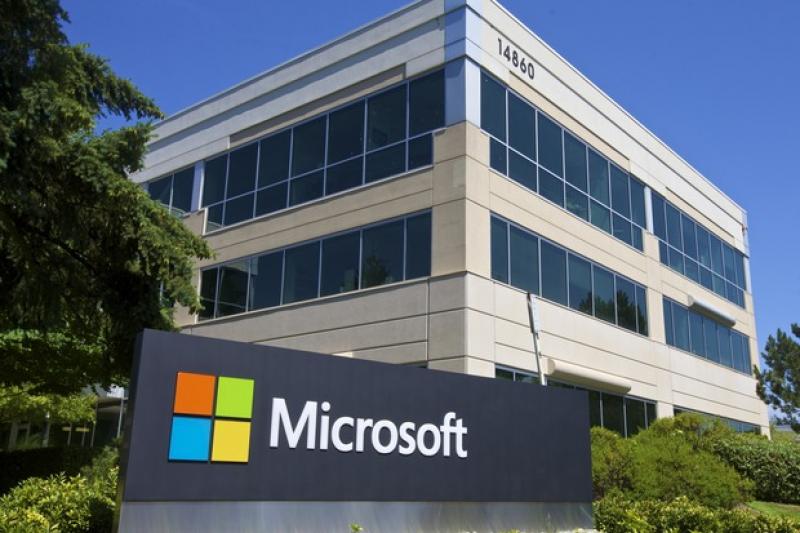 The figures were released as part of Microsoft's latest transparency report, which also covers requests to remove content from governments, copyright holders and individuals subject to the European Union’s “Right to Be Forgotten” ruling.

Under that EU requirement, between July and December last year Microsoft received 3,421 requests to de-list content from Bing in Europe. It de-listed 41 percent of the content requested.

Law enforcement in Turkey made a whopping 9,169 requests for information, making it the country with the most total requests. Law enforcement in the United States requested information about the greatest number of accounts during that period, asking for details on 12,355 Microsoft accounts using 5,297 requests.

Speaking of the U.S., secret requests made using authority under the Foreign Intelligence Surveillance Act dropped to their lowest reported point from January to June 2015. (FISA disclosures are delayed by 6 months.)