Strengthening our commitment to racial justice 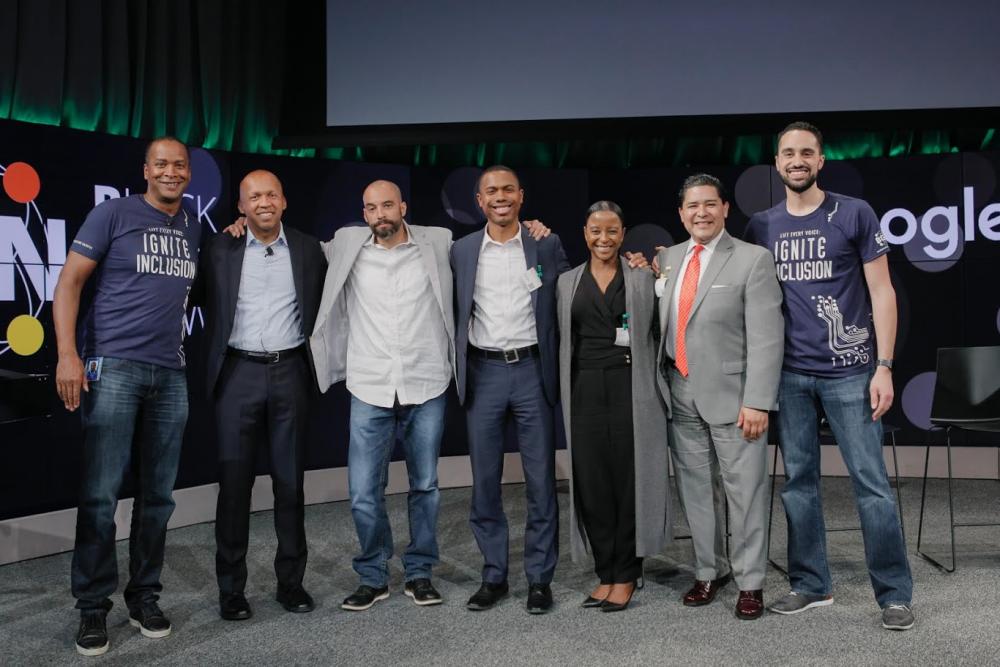 I started working with Dr. Carl Mack when I took an engineering internship in my hometown of Seattle. But it wasn’t long before my internship took me in a completely different direction. The city was on high alert in the wake of racial discrimination and violence, and Dr. Mack was the VP of the city’s NAACP chapter. At his side, I was soon participating in protests and closed door meetings with city leaders—opening my eyes to non-technical solutions, and setting me off on a path that would eventually lead me to Google.org, where today I lead giving projects focused on the Bay Area and on racial justice. More recently, incidences of racial violence have again dominated our headlines, with the killing of young men like Tamir Rice and Jordan Davis, the deaths of Michael Brown and Sandra Bland, and countless other acts of injustice. And it isn’t just heartbreaking individual stories. The data is troubling: African Americans are incarcerated at nearly six times the rate of whites. An estimated 40 percent of all students expelled from U.S. schools are black, and 30 percent are Latino. Of course, Google and our own industry need to do more to promote equality and opportunities for all. Social innovators can help us move closer to our ideals of equality and justice. That’s why last year, Google.org launched a new, dedicated effort to support leaders who are doing critical work to end mass incarceration and combat endemic educational inequality for black and brown students. We announced $2.35 million in grants to support leaders like #BlackLivesMatter co-founder Patrisse Cullors; Chris Chatmon, who leads Oakland's African American Male Achievement Initiative; and Raj Jayadev, who founded the criminal justice reform organization Silicon Valley De-Bug. 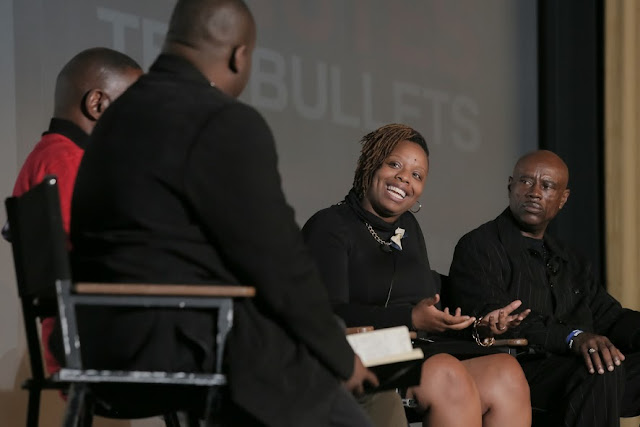 Patrisse Cullors, Co-Founder of #BlackLivesMatter, at the Google.org screening of 3 ½ Minutes and 10 bullets, Castro Theatre in San Francisco, Calif. on November 3, 2015. Today, I'm excited to continue that momentum with the addition of four more organizations in this space, totalling $3 million in new grants. To help eliminate racial bias within our educational systems, we’re supporting San Francisco’s My Brother and Sister's Keeper (MBSK) program, Oakland’s Roses in Concrete Community School, and the tech-enabled college success startup, Beyond12. We're also supporting Bryan Stevenson and the national Equal Justice Initiative (EJI), which is focused on countering deep-seated bias against people of color in our communities and institutions. In addition to the grant, we’re committed to working with EJI to bring its public education work online so that millions more can experience it. 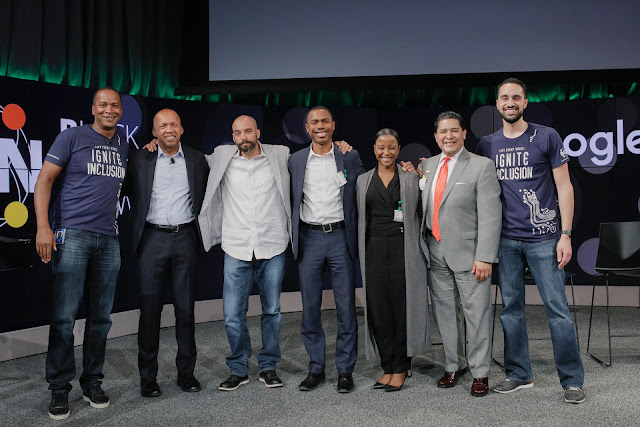