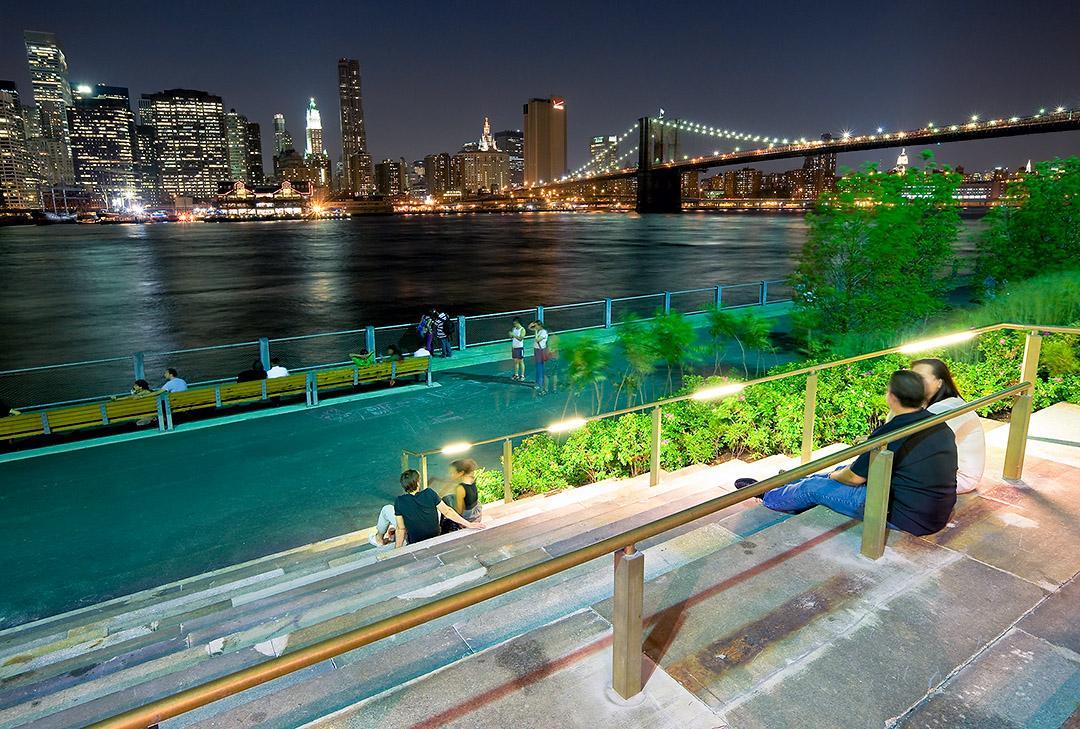 IT was the perfect cast for an uplifting reality TV show: five orphaned siblings and the loving family friends who took them in.

The story line certainly appealed to the producers of ABC's "Extreme Makeover: Home Edition." After learning that Phil and Loki Leomiti had opened their doors to the Higgins clan -- their former neighbors and fellow church members -- the show's executives proposed transforming the couple's modest Santa Fe Springs house into a nine-bedroom showpiece.

"The Leomitis are an amazing family," a production document reads. "The home that they offered the Higgins' is not a temporary one. It is theirs forever, with or without enough space."

But "forever" proved to be a matter of weeks after "Extreme Makeover" rebuilt the Leomitis' house, chronicling the project in a carefully choreographed heart-warmer that aired on Easter Sunday 2005.

Shortly after moving in with the Leomitis and their three children, the Higginses were gone. What had begun as a nationally televised goodwill gesture quickly dissolved into a rancorous legal battle marked by allegations of fraud, greed, racism and broken promises.

Though the accusations are disputed, the rift has opened a revealing window on the lucrative world of reality programming -- and one of its most popular shows.

In the last two years, "Extreme Makeover: Home Edition" has reaped more than $500 million in advertising revenue, according to research firm Nielsen Monitor-Plus. Consistently a Top 25 prime-time performer, it drew 16.4 million viewers for the Leomiti-Higgins episode.

Without question, the Emmy-winning show has improved the lives of many people selected for its trademark renovations, conducted at warp speed by swarms of workers and volunteers while the families are sent on vacation. Those helped by the show include Hurricane Katrina victims, a wounded Iraq war veteran and a Los Angeles police officer paralyzed by a robber's bullet.

In the 1950s and '60s, "Queen for a Day" host Jack Bailey bestowed appliances and other gifts on women who shared their hard-luck stories on his show. Nowadays, it's "Extreme Makeover" design chief Ty Pennington unveiling life-changing house renovations for deserving families.

But despite the warm-and-fuzzy nature of such programs, altruism has little to do with their reason for being, said Robert J. Thompson, director of the Bleier Center for Television and Popular Culture at Syracuse University.

"Networks are not in business to be philanthropists," he said. "The price of a house is small potatoes compared to how successful a show like this becomes. For the most part, philanthropy has nothing to do with it."

That assertion is at the heart of a Los Angeles Superior Court lawsuit filed by the Higgins siblings against the Leomitis, ABC and its parent Walt Disney Co., "Extreme Makeover" producers and the company that renovated the house.

In their lawsuit, Higgins siblings Charles II, Michael, Charis, Joshua and Jeremiah -- who were 14 to 21 when their parents died and are now in their mid-teens to early 20s -- allege that the producers cynically replayed the episode July 24, 2005, fully aware that its fairy-tale ending had soured.

"Most egregious, not only did ABC retain the ill-gotten gains generated by the fraud, but in an act of unmitigated greed, rebroadcast the episode knowing that the Higgins children had already been ejected from the home," the siblings' lawyer, Patrick A. Mesisca Jr., wrote in court papers.

The defense countered that repeating the episode "was neither false nor misleading" and that ABC and the producers were not obliged to report that circumstances had changed.

"The episode airs videotape of actual facts -- that the Higgins family was taken in by the Leomitis, that they 'nominated' the Leomitis for a home makeover, that a 'home makeover' took place and that the parties were happy and thankful for it at that time," Mark L. Block, the attorney for ABC and the producers, wrote in court papers.

"The episode does not represent -- much less misrepresent -- what happened to the Leomiti and Higgins families afterwards."

The trial, set to begin Monday, was postponed Tuesday at the request of the Higginses' attorney because of an injury.

The difficulty for his clients began in April 2004, when their mother, Charis, succumbed to breast cancer. Their father, Charles, died of heart failure two months later.

With no relatives to help them, the siblings were left all but destitute by their parents' deaths. The family had to raise $6,000 for Charis' funeral, according to a production document filed in the court case, the same one that described the Leomitis as "amazing."

There was no money left to bury Charles, whose cremation was paid for by the family's pastor, Rex Herndon.

http://articles.latimes.com/2007/may/13/business/fi-extreme13
'Extreme Makeover' redid a home to make room for five orphans. Then they moved out and sued. Coming up: a courtroom drama? 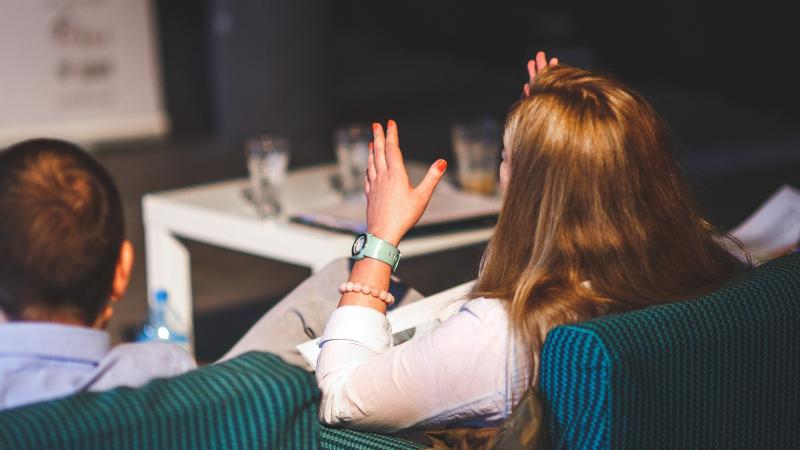