How many stage names can you give to Floyd Mayweather that would best fit him. Money, Pretty Boy, how about Vicious? On the night he proved to his critics that he did not need to run to win fights, he showed the world that even at his age he can throw down against the most aggressive boxers, and thatâ€™s exactly what he did. Lot of people are too focused on the controversy in the 4th round, which there was but letâ€™s look at the rounds that we had before all that drama happened. Was Ortiz in control? No. Did Ortiz execute his game plan? Questionable. Instead of overwhelming Mayweather with his youth from the opening bell he played it too safe maybe showing too much respect and allowed himself to be knocked back with jabs and right hands. Did Ortiz get frustrated? Absolutely. The fans in the MGM arena screamed with every moment Ortiz pressed Mayweather in comparison to the silent shrills for every right hand â€˜devastationsâ€™ Ortiz received. Thatâ€™s what I like to call Mayweatherâ€™s right hand, the â€˜devastationâ€™, and boy did Ortiz look devastated. The atmosphere can trick the most naive fans into thinking Ortiz was doing well, but the atmosphere in the ring told a different story. Only true dedicated boxing viewers could realise that Ortiz was dumbfounded, a small part of his game plan being rocked out of his brain for every right hand connection Mayweather unleashed. Ortizâ€™s trainer Danny Garcia said at the post fight conference that Ortiz was not hurt by Mayweatherâ€™s single punch attacks but that is completely irrelevant. No boxer wants to get hit, period. By the 4th round Ortiz managed to build up some momentum and courage, pressed Mayweather against the ropes and landed a couple of power shots within a combination of many. Mayweather retaliated with a smile and a shake of head, an attitude we are all very familiar with right after his opponent lands a couple. When you have an almost impenetrable Philly style defense you can afford to get a little arrogant. What followed was and is still the unknown. Why did Ortiz land a intentional head butt, why did he apologise three times and did Mayweather really â€˜sucker punchâ€™ his lights out.

Here are Ortizâ€™s comments of the head butt situation during the post fight interview with Larry Merchant.

"I was going back and then er, he pushed me a little bit I moved back and came back and it looked like a deliberate head buttâ€

So in other words it was accidental. Yes obviously, his legs â€˜accidentallyâ€™ sprang up and he â€˜accidentallyâ€™ went face first inbetween Mayweatherâ€™s lips while he had nowhere to go in the corner. For all the controversy that stays glued to Mayweather throughout his career there hasnâ€™t been many questions asked when Ortiz clearly contradicts himself, even by experienced announcer Larry Merchant who never hesitates to give Mayweather a hard time. It doesnâ€™t take a boxing guru to see that the illegal attack was deliberate.

For all the hype that came before this fight, one of the fighters failed to carry that hype into the ring. The months training and the countless hours dedicated to the gym, the sweat and relentless pace endured in their sparring rounds by both fighters had prepared the audience for something amazing on the night of 17th September. Floyd Mayweather brought the â€˜hard work, dedicationâ€™ work ethic he shares with his team in the gym, Ortiz brought an abundance of youth, energy and confidence. These were the assets both boxers brought in the ring, but one of these fighters failed to use their strengths. That fighter was not Floyd Mayweather. What ever problem Victor Ortiz or Joe Cortez had, that problem was not Mayweatherâ€™s. He saw a moment of weakness and immaturity and he punished Ortiz in stellar fashion, whether it was a cheap shot or not is out of the question. What makes a great athlete requires many traits; one of those is being able to take advantage of a moment. There was a moment of confusion and Mayweather capitalised. The two golden rules of boxing is hit and not get hit and always keep your guard up. Ortiz failed to do both.

It never matters what the critics say about Mayweatherâ€™s legacy, the one organisation that knows exactly how to judge him are the betting companies. After a 2 year lay off and at a crippling age of 34 in boxing years they still had Floyd 7 to 1 favourite. Reason why is very simple, Floyd Mayweather is still undisputedly the best boxer in this era. 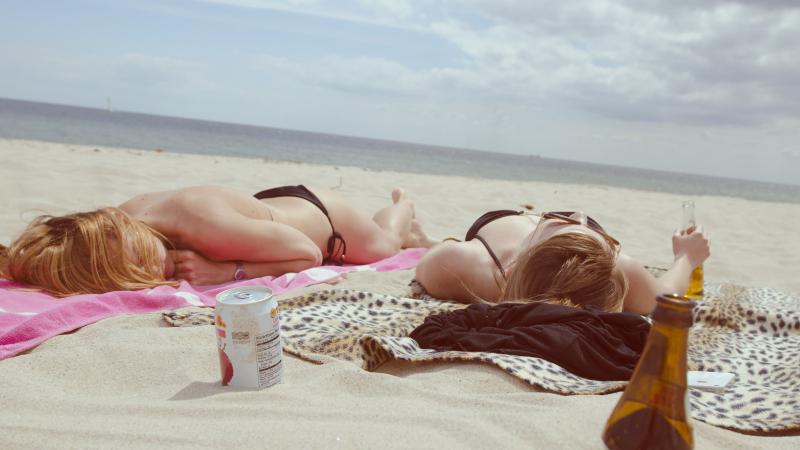 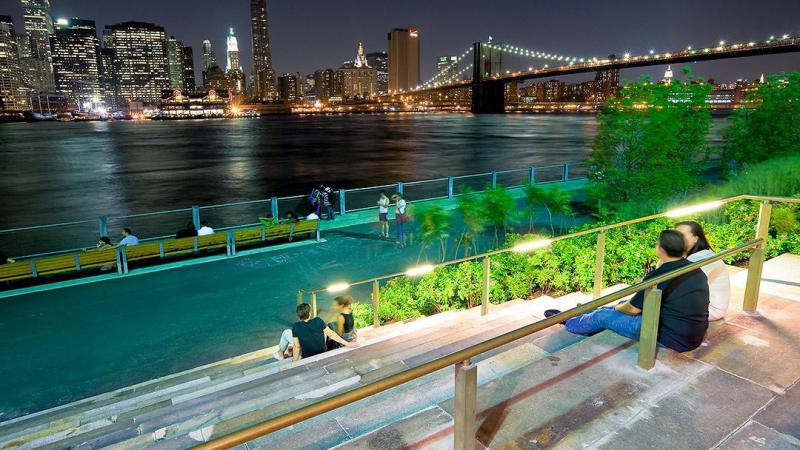 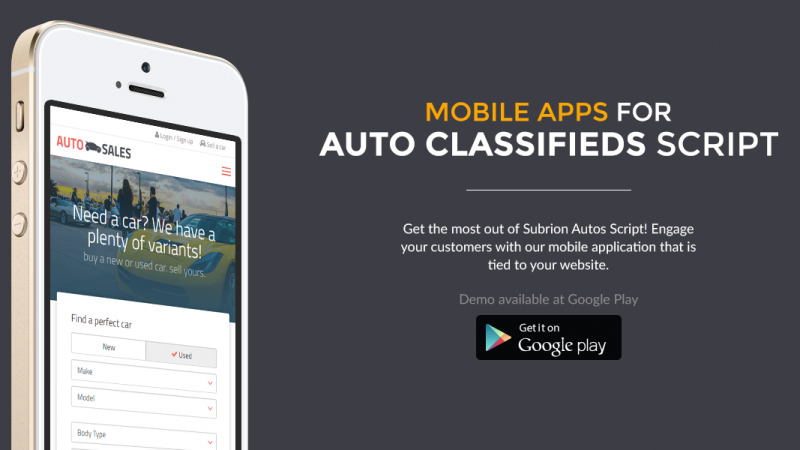