Sistine Chapel (Latin: Sacellum Sixtinum; Italian: Cappella Sistina) is the best-known chapel in the Apostolic Palace, the official residence of the Pope in Vatican City.

It is famous for its architecture and its decoration that was frescoed throughout by Renaissance artists including Michelangelo, Sandro Botticelli, Pietro Perugino, Pinturicchio and others. Under the patronage of Pope Julius II, Michelangelo painted 1,100 m2 (12,000 sq ft) of the chapel ceiling between 1508 and 1512.

He resented the commission, and believed his work only served the Pope's need for grandeur. However, today the ceiling, and especially The Last Judgement (1535â€“1541), is widely believed to be Michelangelo's crowning achievement in painting. The chapel takes its name from Pope Sixtus IV, who restored the old Cappella Magna between 1477 and 1480. During this period a team of painters that included Pietro Perugino, Sandro Botticelli and Domenico Ghirlandaio created a series of frescoed panels depicting the life of Moses and the life of Christ, offset by papal portraits above and trompe lâ€™oeil drapery below.

These paintings were completed in 1482, and on the 15 August 1483, Sixtus IV celebrated the first mass in the Sistine Chapel for the Feast of the Assumption, at which ceremony the chapel was consecrated and dedicated to the Virgin Mary. Since the time of Sixtus IV, the chapel has served as a place of both religious and functionary papal activity. Today it is the site of the Papal conclave, the process by which a new Pope is selected.

The walls are divided into three main tiers. The lower is decorated with frescoed wall hangings in silver and gold. The central tier of the walls has two cycles of paintings, which complement each other, The Life of Moses and The Life of Christ. They were commissioned in 1480 by Pope Sixtus IV and executed by Domenico Ghirlandaio, Sandro Botticelli, Pietro Perugino, Cosimo Roselli and their workshops. The Florentine painters, who were to join Perugino, who was already there and was perhaps the superintendent of the whole decoration, left Florence on 27 October 1480: their call was part of a reconciliation project between Lorenzo de' Medici, the de facto ruler of Florence, and Pope Sixtus IV. The Florentines started to work in the Sistine Chapel as early as the Spring of 1481.

The upper tier is divided into two zones. At the lower level of the windows is a Gallery of Popes painted at the same time as the Lives. Around the arched tops of the windows are areas known as the lunettes which contain the Ancestors of Christ, painted by Michelangelo as part of the scheme for the ceiling.

The ceiling, commissioned by Pope Julius II and painted by Michelangelo between 1508 to 1512, has a series of nine paintings showing God's Creation of the World, God's Relationship with Mankind, and Mankind's Fall from God's Grace. On the large pendentives that support the vault are painted twelve Biblical and Classical men and women who prophesied that God would send Jesus Christ for the salvation of mankind.

In 1515, Raphael was commissioned by Pope Leo X to design a series of ten tapestries to hang around the lower tier of the walls. Raphael was at the time twenty-five and an established artist in Florence, with a number of wealthy patrons, yet he was ambitious, and keen to make an entry into the patronage of the papacy.[15] Raphael was attracted by the ambition and energy of Rome.

The Chapel is a high rectangular brick building, its exterior unadorned by architectural or decorative details, as common in many Medieval and Renaissance churches in Italy. It has no exterior facade or exterior processional doorways, as the ingress has always been from internal rooms within the Apostolic Palace (Papal Palace), and the exterior can be seen only from nearby windows and light-wells in the palace. The internal spaces are divided into three stories of which the lowest is huge, with a robustly vaulted basement with several utilitarian windows and a doorway giving onto the exterior court.

Exterior of the Sistine Chapel

Above is the main space, the Chapel, the internal measurements of which are 40.9 metres (134 ft) long by 13.4 metres (44 ft) wideâ€”the dimensions of the Temple of Solomon, as given in the Old Testament.[11] The vaulted ceiling rises to 20.7 metres (68 ft). The building had six tall arched windows down each side and two at either end. Several of these have been blocked, but the chapel is still accessible. Above the vault rises a third story with wardrooms for guards. At this level, an open projecting gangway was constructed, which encircled the building supported on an arcade springing from the walls. The gangway has been roofed as it was a continual source of water leaking in to the vault of the Chapel.

Subsidence and cracking of masonry such as must also have affected the Cappella Maggiore has necessitated the building of very large buttresses to brace the exterior walls. The accretion of other buildings has further altered the exterior appearance of the Chapel.

As with most buildings measured internally, absolute measurement is hard to ascertain. However, the general proportions of the chapel are clear to within a few centimeters. The length is the measurement and has been divided by three to get the width and by two to get the height. Maintaining the ratio, there were six windows down each side and two at either end. The screen that divides the chapel was originally placed halfway from the altar wall, but this has changed. Clearly defined proportions were a feature of Renaissance architecture and reflected the growing interest in the Classical heritage of Rome.

The ceiling of the chapel is a flattened barrel vault springing from a course that encircles the walls at the level of the springing of the window arches. This barrel vault is cut transversely by smaller vaults over each window, which divide the barrel vault at its lowest level into a series of large pendentives rising from shallow pilasters between each window. The barrel vault was originally painted brilliant-blue and dotted with gold stars, to the design of Piermatteo Lauro de' Manfredi da Amelia.[6] The pavement is in opus alexandrinum, a decorative style using marble and coloured stone in a pattern that reflects the earlier proportion in the division of the interior and also marks the processional way from the main door, used by the Pope on important occasions such as Palm Sunday.

The screen or transenna in marble by Mino da Fiesole, Andrea Bregno, and Giovanni Dalmata divides the chapel into two parts.[12] Originally these made equal space for the members of the Papal Chapel within the sanctuary near the altar and the pilgrims and townsfolk without. However, with growth in the number of those attending the Pope, the screen was moved giving a reduced area for the faithful laity. The transenna is surmounted by a row of ornate candlesticks, once gilt, and has a wooden door, where once there was an ornate door of gilded wrought iron. The sculptors of the transenna also provided the cantoria or projecting choir gallery.

During occasional ceremonies of particular importance, the side walls are covered with a series of tapestries, the originals of which were designed for the chapel by Raphael and depict events from the Life of St. Peter and the Life of St. Paul as described in the Gospels and the Acts of the Apostles: the full-size preparatory cartoons for seven of the ten tapestries are known as the Raphael Cartoons and are in London. Raphael's tapestries were looted during in the Sack of Rome in 1527 and were either burnt for their precious metal content or were scattered around Europe. In the late 20th century, a set was reassembled (several further sets had been made) and displayed again in the Sistine Chapel in 1983. 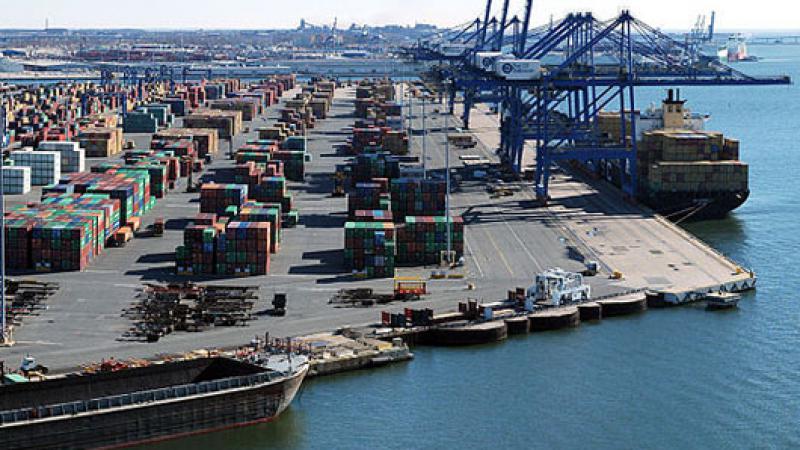 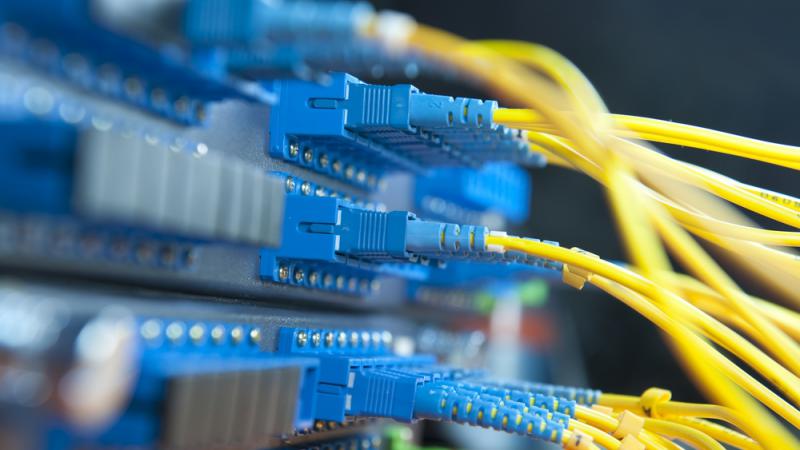