Music is something that every person has his or her own specific opinion about. Different people have different taste, and various types of music have many ways of leaving an impact on someone. It can be relaxing, angering, soothing, energizing, and many more.

There are so many types of music out there today. Rap, pop, rock, country, indie, alternative, hardcore are some of the abundant types in the world. Music sends out either good or bad messages that have big impacts on how people act. People usually become friends with others who have a same taste in music as the rest of the people they hangout with, or it can be vice versa. People may not want to associate with people who have different tastes in music because they’ll argue about what they think is better but its just their own opinions.

Rap and Rock music are two very important types of music in the world. They both send out different messages and help kids. The lyrics sung or rapped by the artists can be things going on in their own personal lives, and people with the same types of problems can listen to them so they know theirs hope and theirs people like this out there in the world. Music can also serve as a catalyst for new ideas. When people listen to the new things out there, they learn different things going on in the world and they become more open-minded because they’re exposed to different people like the artists.

A lot of people come to the conclusion that rap music has a very big impact on the world. Listening to the lyrics, they usually revolve around sex and drugs and those are topics many parents don’t want their kids being involved in. Many of the music videos made by rap artists in the world show these topics in them. Studies show that people who are more into rap music do drugs one time in their lives.

People can use music to express themselves, in ways it can’t be expressed through behavior, or art. You can usually tell how someone’s feeling by the type of music he or she is listening to at the time. It’s a tool used by many. Groups of people around the world can come together and gather at concerts, shows, and venues to show what their interests and likings are and you see how many people have similar likings as you.

I can personally relate to the effects that music has on its listeners and users because it’s a big part of my life. Every day I listen to the words and sounds of different singers/bands with contrasting ideas and opinions. The music I listen makes me who I am. 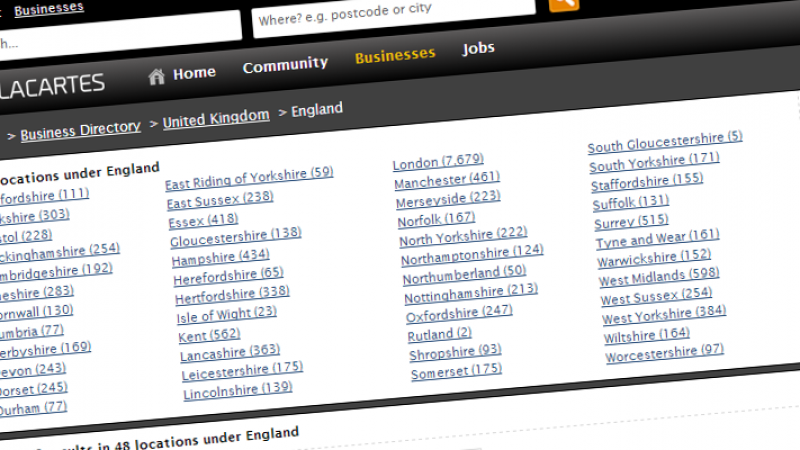 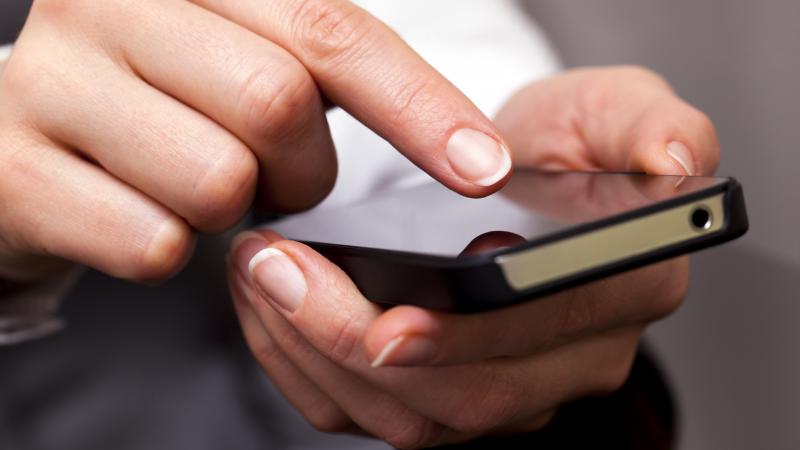 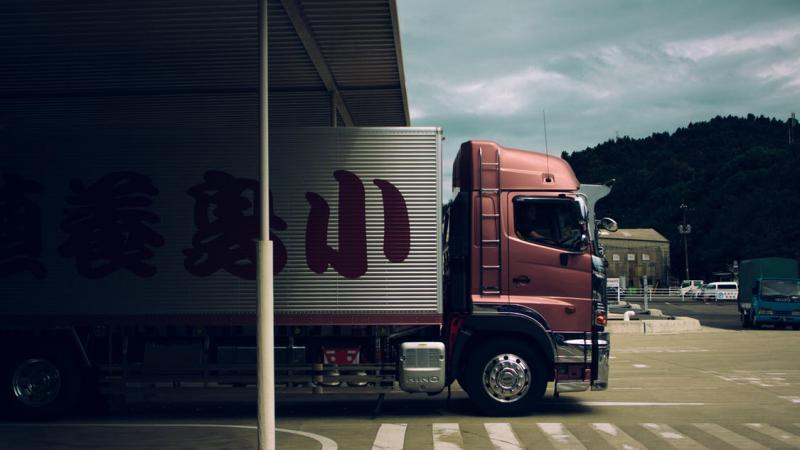