HSBC has confirmed it is to pay US authorities $1.9bn (£1.2bn) in a settlement over money laundering, the largest paid in such a case.

A US Senate investigation said the UK-based bank had been a conduit for "drug kingpins and rogue nations".

Money laundering is the process of disguising the proceeds of crime so that the money cannot be linked to the wrongdoing.

"We have said we are profoundly sorry for them, and we do so again."

The bank said it had spent $290m on improving its systems to prevent money laundering and clawed back some bonuses paid to senior executives in the past.

It also said it expected to reach an agreement with the UK's Financial Services Authority shortly.

Last month it announced it had set aside $1.5bn to cover the costs of any settlement or fines.

The news followed the announcement of a similar but much smaller settlement with UK-based Standard Chartered bank, which will pay $300m in fines for violating US sanctions.

The cases are seen as part of a crackdown on money laundering and sanctions violations being led by federal government agencies and New York state authorities.

The settlement had been widely expected following a report by the US Senate, published earlier this year, that was heavily critical of HSBC's money laundering controls.

The report suggested HSBC accounts in Mexico and the US were being used by drug barons to launder money.

It cited examples including the transfer of $7bn between HSBC's Mexican and US subsidiaries between 2007 and 2008, made despite Mexico's reputation as a centre for drug smuggling.

"The banks became very overextended, not just in lending on property, which we all know about, but in this case, for example, buying businesses in Mexico about which, it turned out, they knew too little," Sir John Gieve, former deputy governor of the Bank of England told the BBC.

The Senate report also said HSBC regularly circumvented restrictions on dealings with Iran, North Korea, and other states subject to US sanctions.

HSBC has also announced it has appointed a former US official to work as its head of financial crime compliance, which is a new position.

Bob Werner was previously the head of the US Treasury's Office of Foreign Assets Control (OFAC) - the agency responsible for enforcing the US sanctions on countries including Iran.

He will be responsible for beefing up HSBC's anti-money laundering and sanctions compliance systems.

It is unclear what impact the case will have on HSBC's business. The bank is the biggest in Europe by market capitalisation, and made pre-tax profits of $12.7bn for the first six months of 2012. 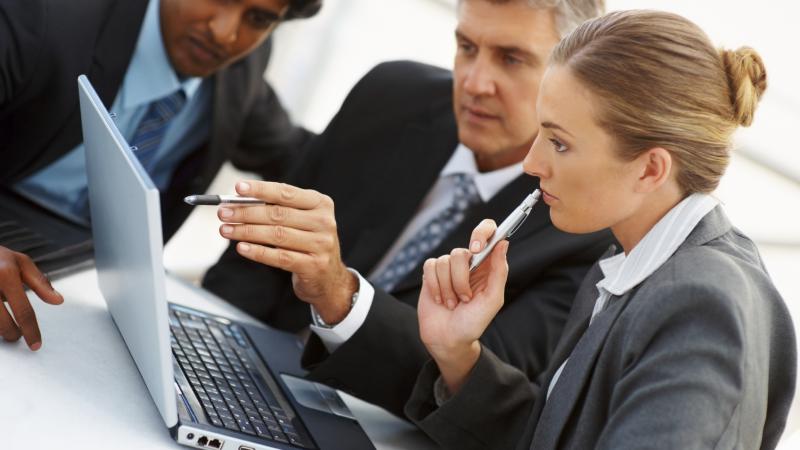 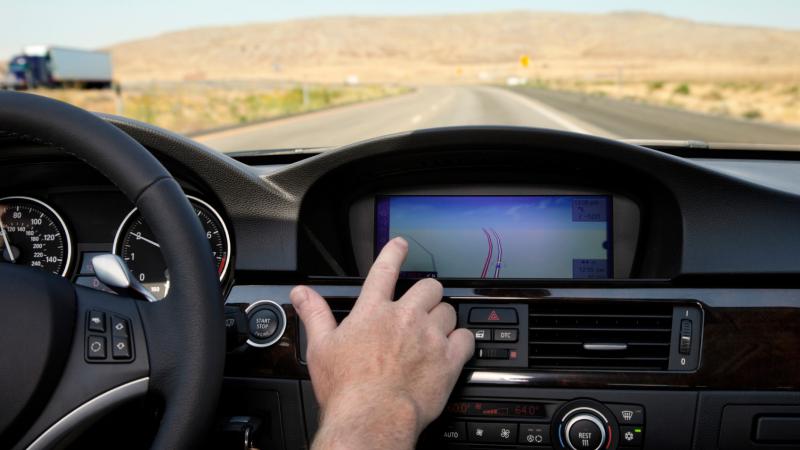 GPS, a must have for companies